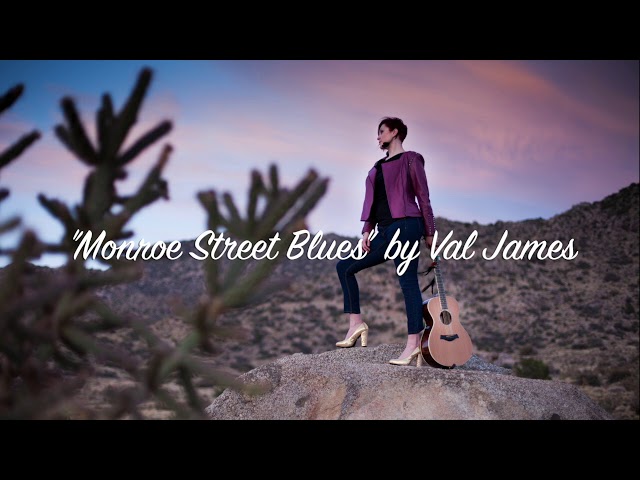 interviewed her about her music​ journey!

Order YOUR copy of Val's Album on Purple Vinyl​

Book VAL for your Bar, Party, or Festival!

This album was nominated for

BEST ALBUM OF THE YEAR by the

Find it on iTunes, Amazon, Spotify!

She's been featured on Internet Radio Indie Freeform, and performed live on KUNM Women in the Blues Showcase on 89.9 FM.

She even directed the Telluride Acoustic Blues Competition for 10 years! 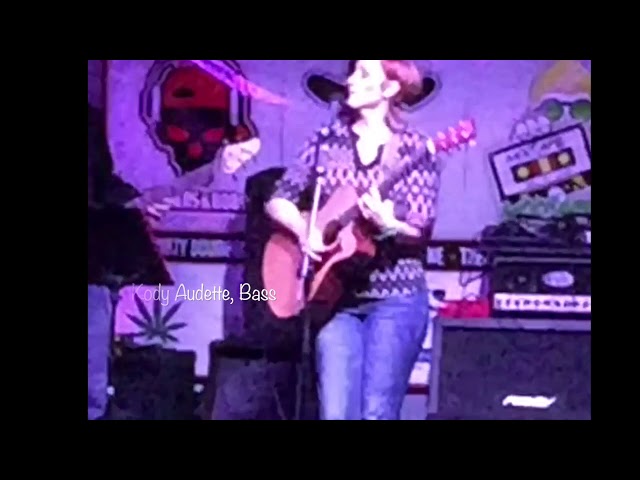 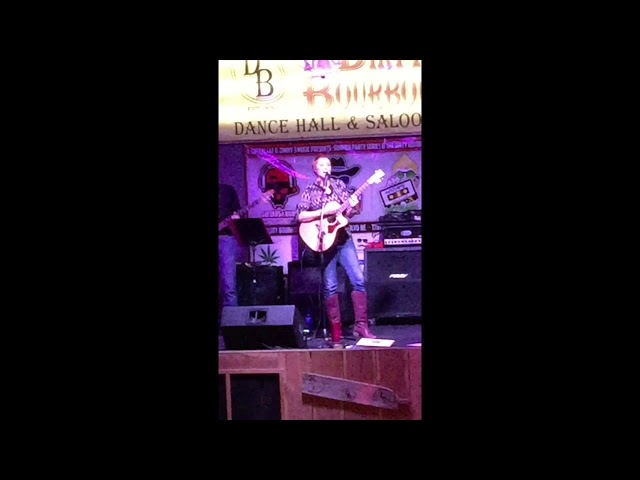 Val James Band playing her original song about online dating, at The Dirty Bourbon in Albuquerque! 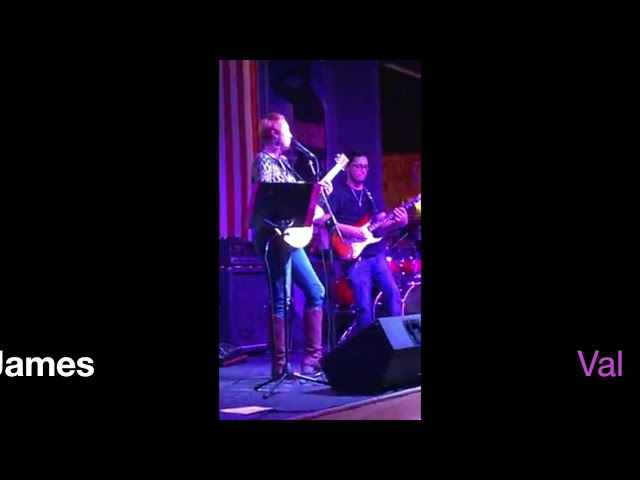 one of Val's tunes about relationships. 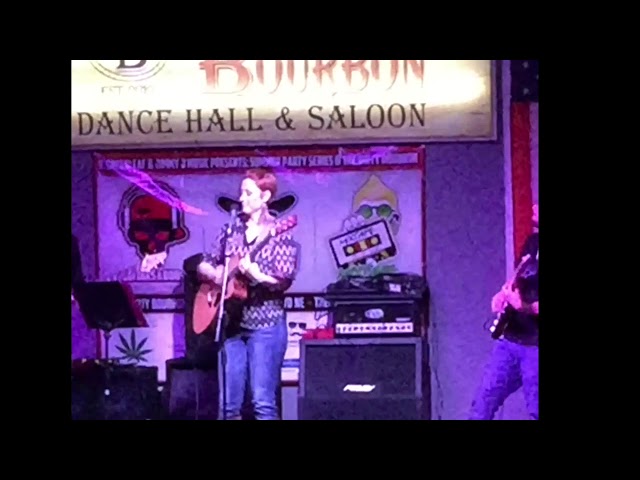 one of Val's tunes about relationships.

Being a musician costs a lot. Being a good one costs even more. Donate today to help order posters for her shows, keep fresh strings on her guitar, and new equipment up to date so she can keep on rocking for you! Muchas gracias!

"Val has a strong and vibrant voice, yet soft in a sense, with spot on guitar work that leaves you wanting more."

"Val's band is amazing and they played so tight together! They stole the show"

Fan at a show

"A pleasant live performance that is hardly forgotten and worth watching and listening to. Great music by a great person."